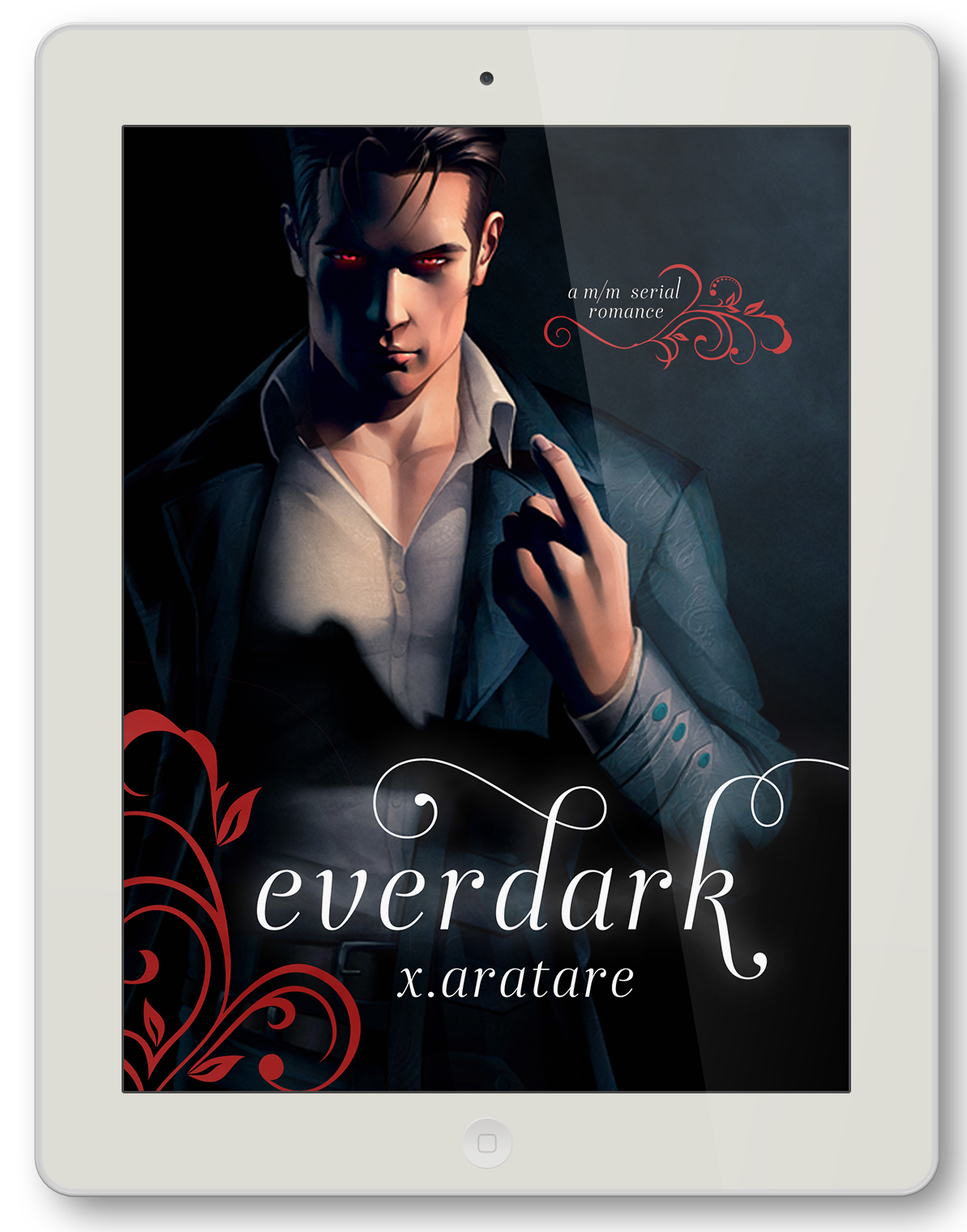 We will never sell, rent, or otherwise give your personal data to anyone else.  We will only use it to send you Raythe Reign-related content and marketing info. You can opt-out at any time by clicking a link at the bottom of each email. 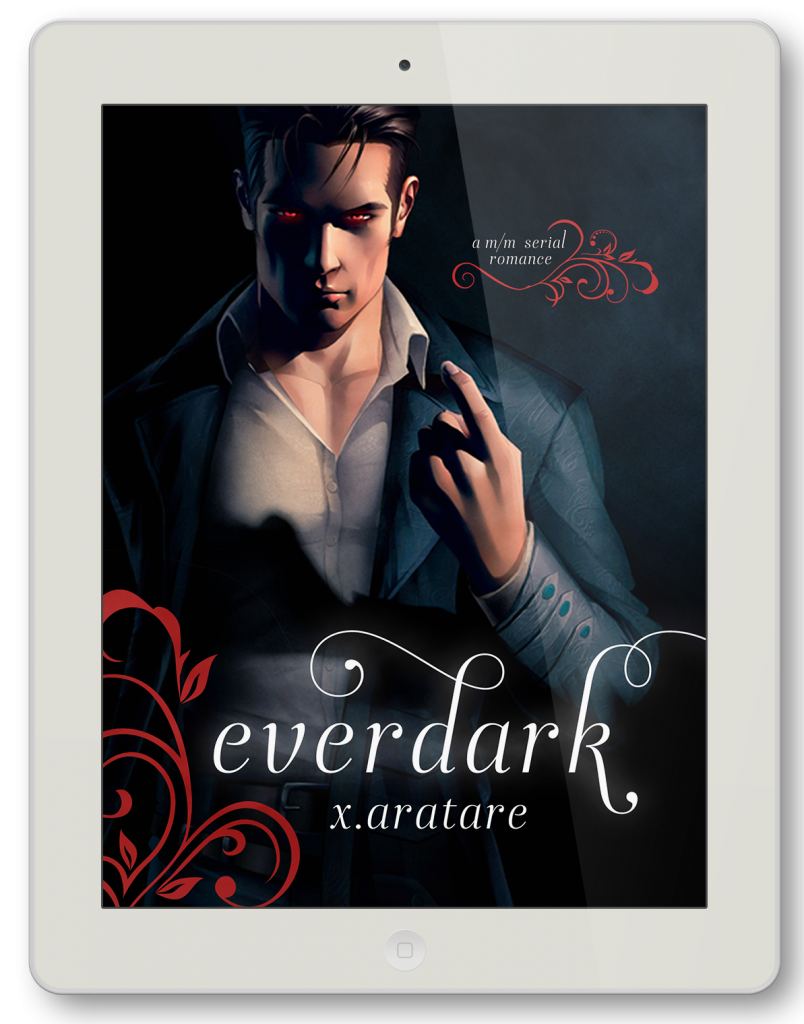 Julian Harrow is determined to expose the existence of Vampires to the world … and destroy them, the way they destroyed his parents.  But when he releases Daemon, the ancient, lonely Vampire King asleep for thousands of years, Julian finds his fate is to become the powerful king’s beloved instead, his first and only fledgling.

Vampire Lord Balthazar Ravenscroft has watched Julian and his best friend Christian Thorne for years to make sure they did not come too close to exposing the Vampires living alongside humans.  Yet he finds himself mesmerized by Christian’s beauty and sharp intelligence and resolves to make him and his companion Vampires, too.

Julian and Christian enter a new world: the passionate and dangerous world of Vampires, known as Ever Dark.  They and their Vampire masters are bound by blood… but will they also be bound by love?

Raythe, the author, read the entire first chapter of Ever Dark.  You can listen to it on YouTube here:

Get the rest of the chapters here